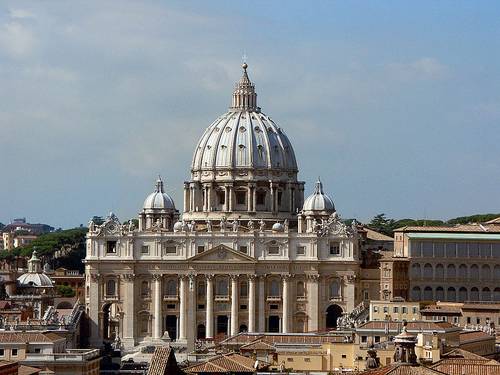 St. Peter’s Basilica in Vatican City was one of the most beautiful places I have ever seen in my life. Its beauty was so powerful that it moved me to tears and left me frozen where I stood. The hands of great Renaissance men chiseled and carved this building out of nothing. Their imprint has stood the test of time.

And there I was, a lone traveler, unsure of my own religious beliefs, and my main concerns were how much gelato and coffee I could consume in a day while I was still in Rome. (Trust me, if there is a will there is a way. Your body can ingest copious amounts of sugar and caffeine, and you will regret nothing ever again). 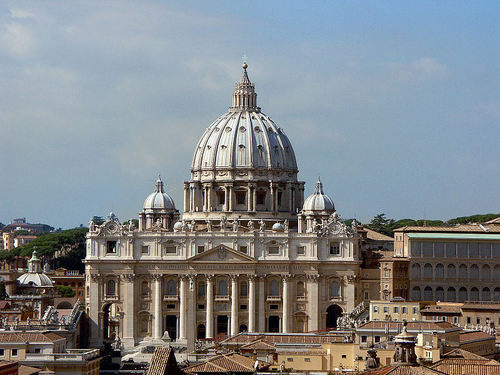 I made a conscious effort to take slow steps throughout the church in order to not miss a single detail. Everything was so ornate it became quite overwhelming. I touched the sculptures, imagined and brought to life by Michelangelo himself. *Cue fangirl moment* You cannot touch the Pieta though because I’m sure if you tried, a hole would open up underneath you and condemn you to the pits of Hell watching 16 and Pregnant reruns for all eternity. Of course this is all a guess, because who knows maybe it could be a Twilight movie marathon instead. So of course, I stood back obediently behind the glass because nobody has time for that. 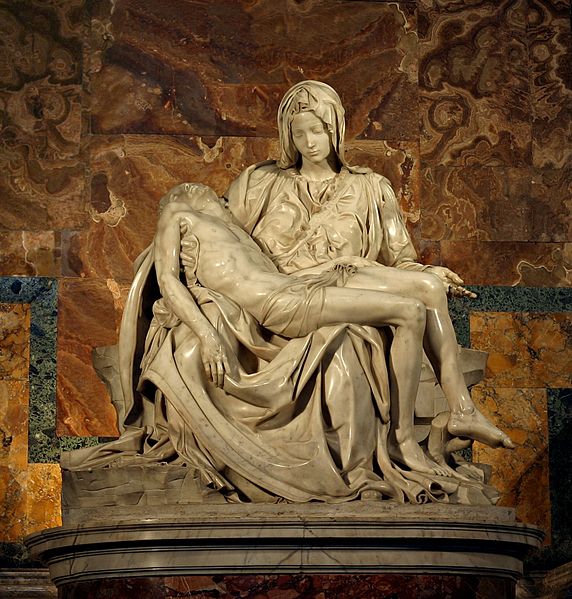 I stood with people from all different religious and culturally backgrounds, our necks craned upwards. We were moved by the great aesthetic power of this religious building. I was more than ready to do a flash mob to “We Are The World” by Michael Jackson, but it did not seem like everyone was on my same telepathic wavelength. I mean I could’ve done “Black or White” also but it seemed like no one was giving me the green to go. So I decided to save my dance moves for another time. I guess I just couldn’t believe that I, a person who was so lost in terms of religious and spiritual ideologies, could be so moved by such a symbolic building of Catholicism. As they say, expect the unexpected.

Although to be honest, my main objective was to try to take a selfie with the Pope because I know that shit would’ve gone viral, and I would’ve been on top of the Instagram game! But unfortunately, he wasn’t in at the time. We’re still cool. I mean he keeps forwarding me these religious chain emails, which can get kind of awkward, but I don’t plan on saying anything about it anytime soon.

Overall my point is I went in and cried like a bitch and saw beautiful art that opened my eyes to many different things. The building itself expanded my mind by the mere power of its beauty. While walking through the Basilica, I had a lot of time to think and self-reflect. That alone time and meditation helped lead me on a path of self-discovery. So do yourself a favor and just see it once in your life. And if you get a selfie with the Pope, FORWARD IT TO ME! 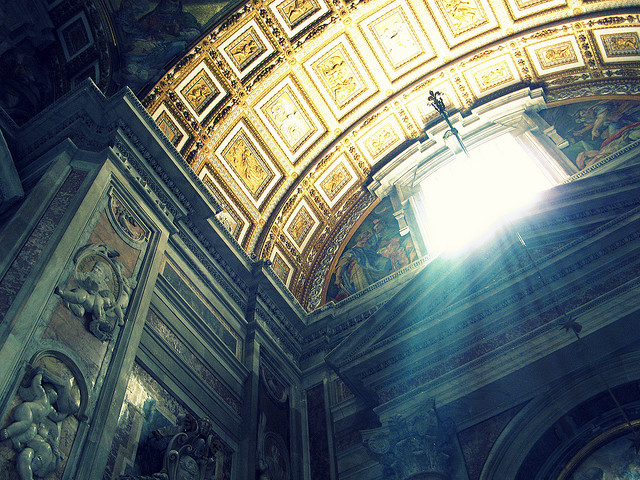 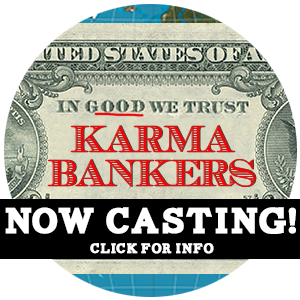 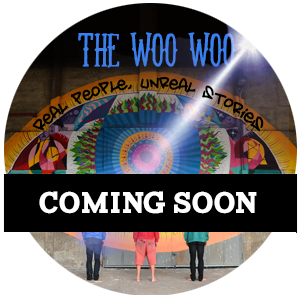 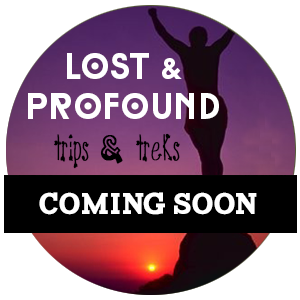 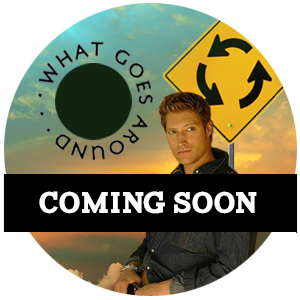 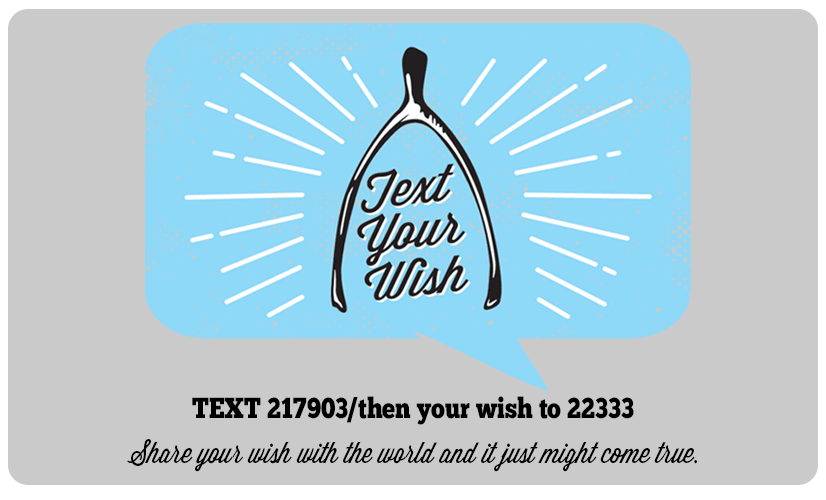 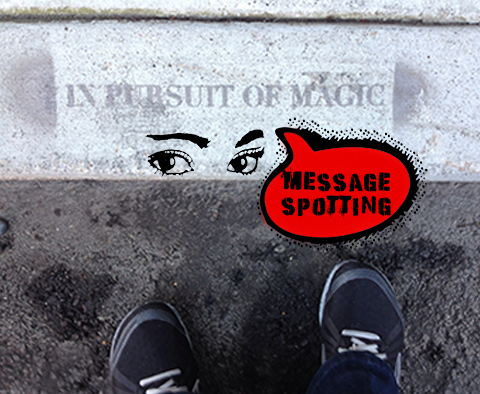